By Bruce on February 5, 2016 in LifeThoughts, personal growth 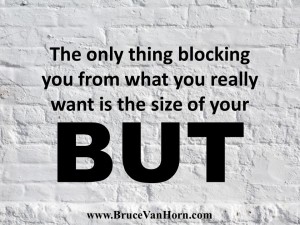 I just couldn’t help myself. I had to use the wordplay!

The primary reason we don’t get what we really want in life is simply because of the excuses we create for why it’s not possible–so we don’t even attempt it.

It’s the classic story of the two wolves. You have a part of you that loves to dream and wants to live an amazing, abundant, limitless life. You have another part of you that reminds you of your limitations, the roadblocks, the practical “reality” of why that life is not possible.

Which side is stronger? The one you feed!

In my own life, I have dreamed of achieving many things. I never even attempted many of them because of the “buts” I believed. I attempted some and failed, and the “buts” were there to remind me and to say “I told you so!”

However, in just the past 2 years I have accomplished more, in many respects, than I had accomplished in my previous 50 years of life. I have overcome cancer and complications from the surgery to remove it; I have run the Boston Marathon; I have written an International Bestselling book; my “Life Is A Marathon” podcast has had over 1 million downloads from 194 countries around the world; I have been invited to speak in many venues; and have held my own retreats, in which the lives of others have truly been transformed.

What I have learned, and pray that you, too, will learn is this:

The only thing blocking you from what you really want is the size of your BUT!

Pretend it was Supposed to Happen that Way!
2 Years Ago Today, I Lived!

7 Responses to Reduce the Size of Your BUT! 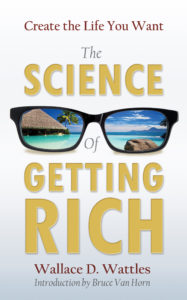 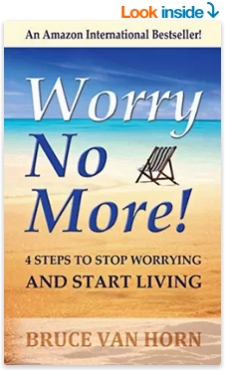